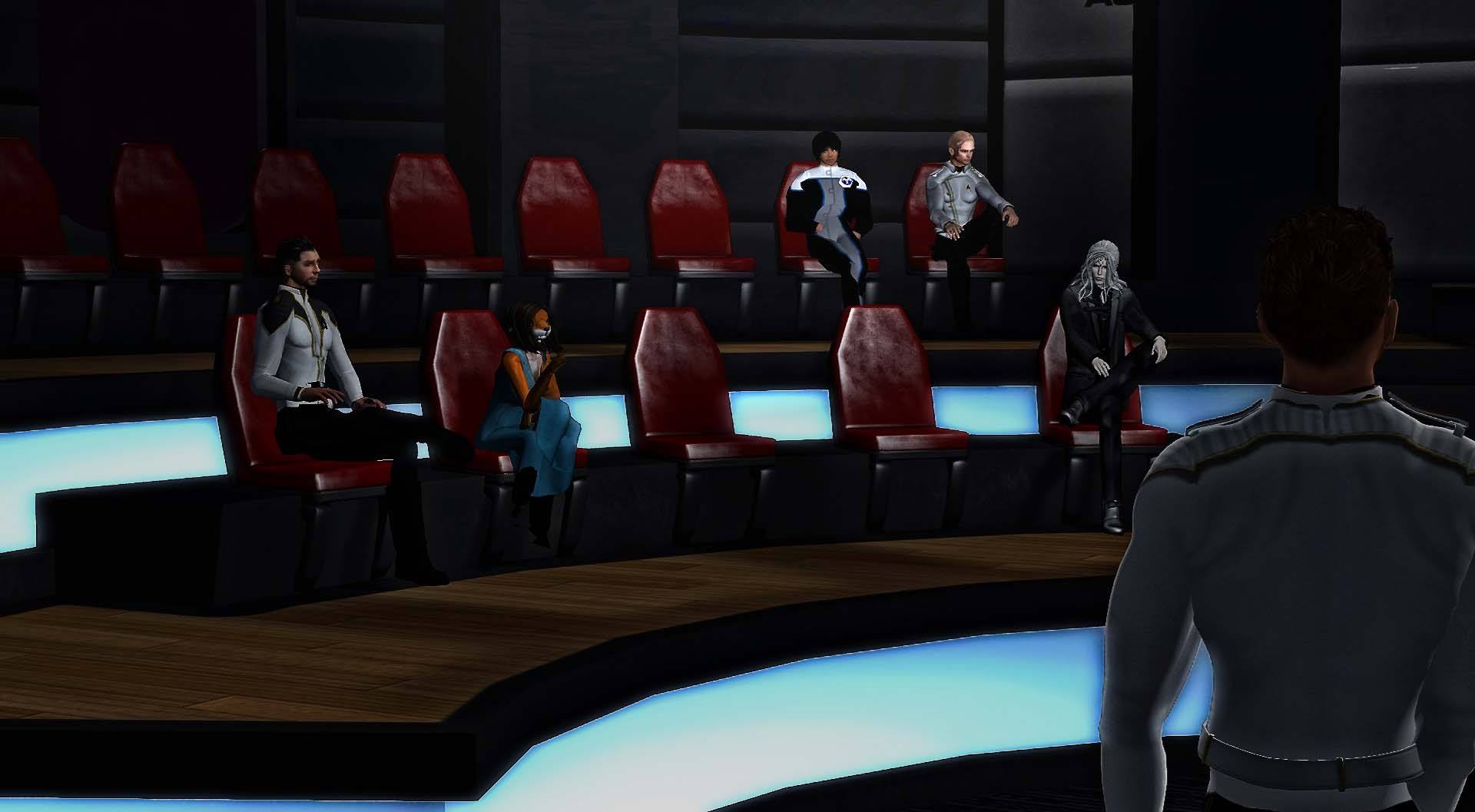 Yesterday, on Sunday April 1st, the San Francisco Station woke up from it’s slumber, finally welcoming people onboard and held it’s opening ceremony. It was followed by a “Tribble hunt” all over the station.

About the San Francisco Station

When the Federation starship USS Protector first explored the system, it was discovered that the ratio of potentially habitable worlds or “Class M Planets” was extremely high. Indeed, out of 8 planets in the Nova Fortuna solar system, 4 are considered habitable. Nova Fortuna 4 was the first planet of the system to be colonized, and is the only one so far that is. It features an Earth-like atmosphere but is considerably larger.

In the following year, a Borg Transwarp Aperture located deep within the nebula of the Nova Fortuna system was discovered. Damaged, it was repaired and retrofitted for Federation use. Due to this strategic location in the system, a Station that would serve as a major refueling stop for ships in the area as well as being a primary source of supplies for the many colonies of Nova Fortuna was essential.

The San Francisco Station, a Yelchin Class starbase, was commissionned soon thereafter and placed under the command of Captain Benjamin Balan. The Protector, currently docked in one of the two spacedocks near the station, has been appointed as a support ship. A Defiant Class starship, the USS Cupertino, is also under construction. The latter will give the San Francisco a much needed edge in combat and enhance the Station’s defensive capabilities, compensating for the aging Merced Class. 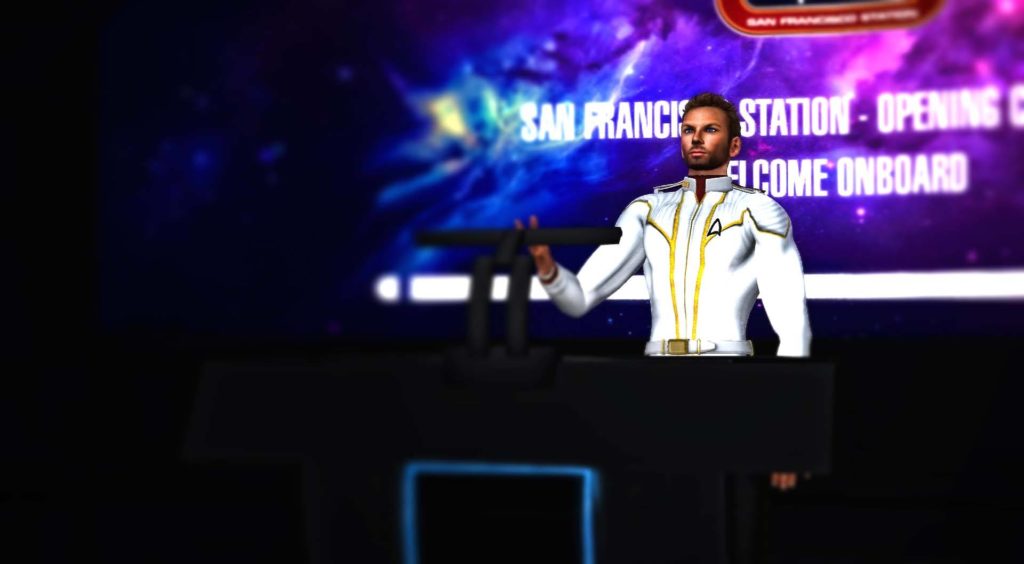 “The San Francisco comes from a dream of making the best Starfleet experience out there. And we will do everything we can to make that dream true.”

What you can read next 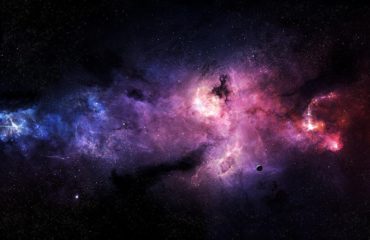 Apply today for a position onboard, and experience a true Starfleet Experience!

The San Francisco Station is a roleplay group based in Second Life. We strive to get the best Star Trek roleplaying experience.

Star Trek®,StarTrek.com, Star Trek: The Next Generation®, Star Trek: Deep Space Nine®, Star Trek: Voyager®, Enterprise®, and Star Trek: Discovery®, are registered trademarks of CBS Paramount Television & Viacom. All material found on these pages are for promotional purposes only. No infringements on their copyright is intended. The San Francisco Station is neither affiliated with CBS, Paramount or Viacom, we are a fan community .

TOP
We use cookies to ensure that we give you the best experience on our website. If you continue to use this site we will assume that you agree with it.Sure thingLearn how we use cookies.